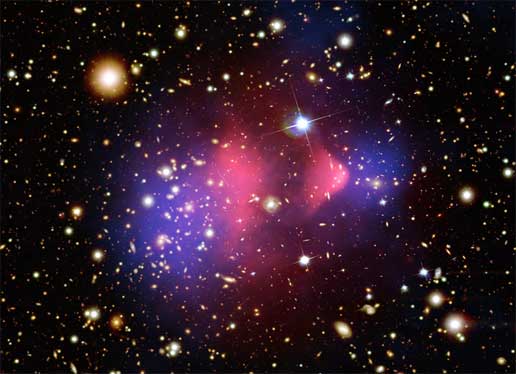 Just recently, scientists have discovered the most distant galaxy cluster they could find. They named this galaxy cluster, SXDF-XCLJ0218-0510.

Comments - No Responses to “Galaxy Clusters”