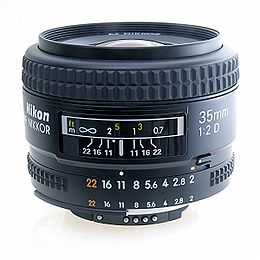 Focal ratio is also commonly known as the f/number, f/ratio, f-stop, f-ratio, etc; and is notated simply as N. Focal ratio is the speed by which an optical system needs to be exposed to produce an image; and can be found by dividing the system?s focal length by its aperture. A lower focal ratio means the system will have lower magnification, a wider field of view, a brighter image, and a shorter exposure time needed to produce an image; hence they are also regarded as fast scopes or fast cameras.

It is also best to use telescopes with a lower focal ratio when taking pictures of objects in the sky; for a clearer and brighter image.

Comments - No Responses to “Focal Ratio”