An exobiologist specializes in the field of exobiology. An exobiologist is also known as an astrobiologist or xenobiologist. Exobiology is the study of discovering whether life exists outside of earth in the universe. David Grinspoon defined it as a field of natural philosophy and grounding speculation on the unknown. 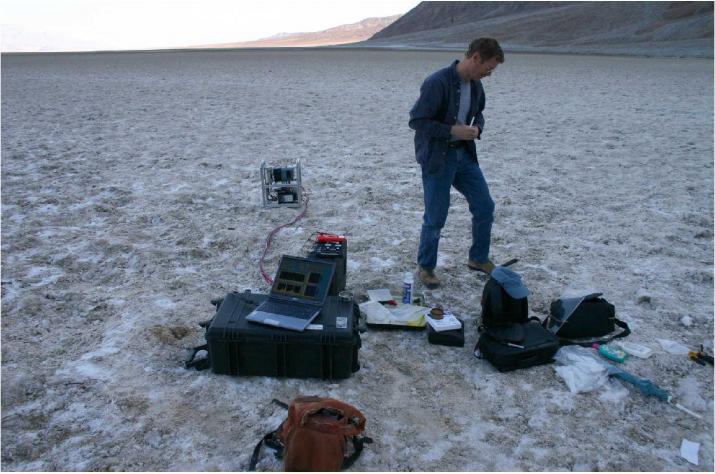 NASA first became interested in exobiology with the expansion of the US Space Program. NASA funded the first exobiology project in 1959, and founded the Exobiology Program in 1960. Exobiology is now one of the four main aspects of the NASA Astrobiology Program. It has launched several missions to find extraterrestrial life elsewhere in the universe. Some well-known exobiologist practitioners are Elizabeth Cutler, Erin Hansen, Magnus Hansen, Rudolph Ransom, Samantha Wildman, Leonard McCoy and Edward La Forge.

Exobiologists are not always acknowledged as a real profession, because exobiology is still an emerging and developing science. However, the idea of life existing in earth is a verifiable hypothesis, and thus, a valid scientific inquiry.

Today, many scientists have accepted this line of study and are now considered a formalized field of study. So yes, an exobiologist is a real scientist. One cannot be sure that there really is life outside Earth unless proven otherwise.