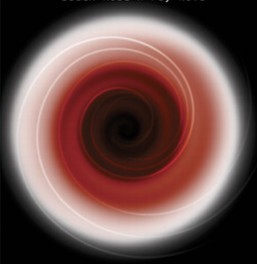 Event horizon, in its simplest definition, is a black hole?s surface. It has a radius of influence that can affect the perception of objects in space. Many astronomy books define it as a very dense region. A teaspoon-full of this object will weigh thousands of tons. Therefore, it has an extreme gravitational pull that even light cannot escape.

More specifically, an event horizon is a boundary in the four-dimensional system. It includes length, width, height and time (the fourth dimension). It is a ?dark? blanket that surrounds a black hole. With respect to an observer on earth, any event that occurs beyond the horizon will not be visible. Any object approaching the horizon?from the observer?s direction?will seem to move slower as it gets closer. As time elapses, the moving object will be more redshifted.

The objects that move with respect to the horizon do not experience any weird changes. However, these are regions where the escape velocity is greater than the speed of light. Any object or radiation cannot escape once caught by its force.