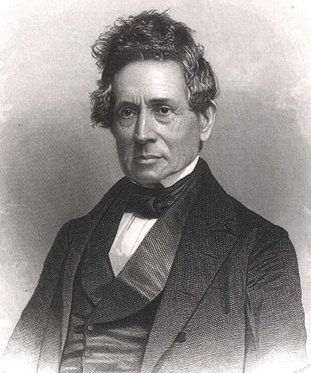 One of the greatest contributors to astronomy and science is Denison Olmsted, a physicist, astronomer and teacher. He graduated from Yale in 1813 and two years later, re-entered as a tutor with the intention of entering the ministry. In November 1817, he became a professor of Chemistry in the University of North Carolina, which was a newly created position by Joseph Caldwell, the then university president. However, Olmsted was unprepared for the post hence he was granted a year’s private study with Benjamin Silliman, a chemistry professor at Yale.

Denison Olmsted made a significant contribution to geology, mapping eight subdivisions of rocks that were found in North Carolina. He made several traces of minerals and published a pamphlet on mortar preparation. Olmsted was then offered the chair of mathematics and natural Philosophy in Yale in 1825, which he accepted. Later, he requested for its deletion in his job description because he felt he was not competent enough for the job. Olmsted published several books including an Introduction to Astronomy in 1839, and scientific papers on the causes of hailstorms and lightning behavior based on the thermometric observations of Dr. Joseph Caldwell.

His detailed observations of the famous meteor shower that occurred in November 1833 enabled him to establish the periodicity of their falls and origin. He said that meteors came from matter outside of earth and were perhaps derived from comets. Olmsted also bought forth his ideas on zodiacal light and was one of the first observers of the return of Halley’s Comet in 1835. He studied the aurora borealis as well, later publishing a detailed description of this phenomenon.

Comments - No Responses to “Denison Olmsted”