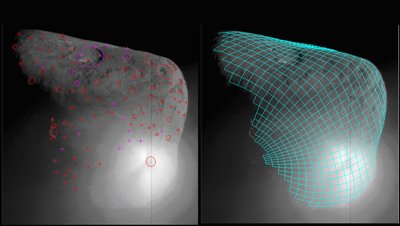 The equatorial coordinate system is made up of two coordinates, the declination and the right ascension, also known as the hour angle. In astronomy, the declination is similar to the geographical latitude but is projected in the celestial sphere which, like Earth, has an equator too. It is said that the celestial sphere is an imaginary sphere that is concentric with the earth and rotates on the same axis.

Declination is also measured in degrees, arc-minutes, and arc-seconds. It measures the distance at which an object will rise in the sky. As can be observed from the Earth, a star is often in a constant position hence its declination is almost always the same. This only changes as a result of the effects of equinoxes or annual parallax. On the other hand, planets of the solar system have varying declination. An example would be the parent planet – the sun. The sun’s declination is the angle between its rays and the plane of the Earth’s equator and therefore, varies with the seasons.

Comments - No Responses to “Declination”