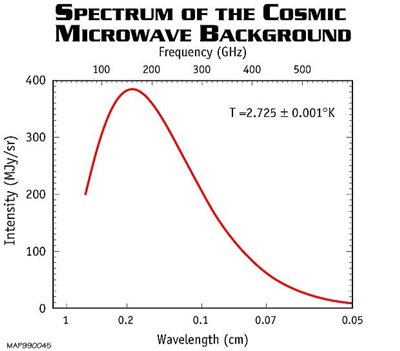 The cosmic background radiation that is believed to be cornerstone of the Big Bang theory and a fundamental basis for the cosmological theory has become a central piece of astronomy. While initially discovered as a radio anomaly and explained in terms of radiation, this cosmic phenomenon can be best viewed in the microwave spectrum. The distinct appearance of this background radiation can be clearly observed in the microwave spectrum.

The exploration of this phenomenon using microwave is relatively recent development. The integration of microwave into the equation allowed scientists to figuratively look back in time to see how the universe was formed. It must be remembered that light can be viewed as a particle and in the big bang theory initially everything was compressed charged particles and due to the density of these particles light cannot travel far nor quickly leading scientists to the conclusion that the universe was opaque.