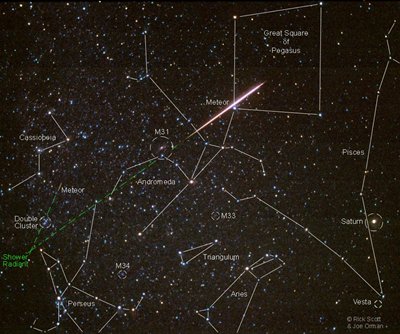 Constellation refers to the different patterns or figures made by the certain alignments and positions of stars of various magnitudes in the night sky. Although this definition has become obsolete, astronomers and many people still use the term today.

Constellation now refers to the internationally identified grid-like lines in the celestial sphere that have become a base for determining the exact location of celestial bodies in the universe. Currently, there are 88 constellations officially included in the list of International Astronomical Union (IAU) while the other star formations not recognized as constellations are called as asterisms.

One renowned example of asterism is the Big Dipper. The Big Dipper is not accepted because it is only a component of the constellation Ursa Major. Constellations when viewed from the Earth appear to be near each other where in fact, they lie light years from one another—ranging from a few light years to millions of light years.

These constellations have been named by different societies from all over the world. The Greeks discovered 48 of them during the ancient times and the other 40 were added after 1950. The Romans gave them Latin names; while others named the constellations from important people, significant stories or verses from history.