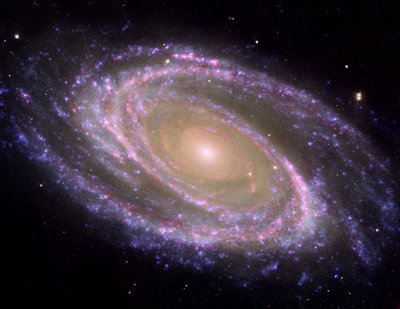 A star that can be viewed from specific latitude on Earth that is visible for an entire night and for every night of the year is called a circumpolar star. It is also continuously in the sky throughout the day; however, it is not that visible because of the glare of the sun. This is because they are near to one of the celestial poles.

The Earth rotates daily on its axis and the stars appear to rotate in paths that are circular around the north celestial or the south celestial pole. Stars that are too far from the celestial pole looks like they are rotating in large circles. Some stars, depending on an observer’s latitude on Earth are circumpolar because of their proximity to either of the two celestial poles. Because of this, they continuously remain above the horizon.

Comments - No Responses to “Circumpolar Stars”