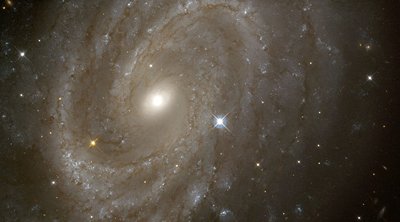 Cepheid variables are types of stars that illuminate or brighten and dim with regularity. Its cycle of becoming brilliant to dim and vice-versa is called the period of fluctuation lasts for more or less than fifty days. Its luminosity is related to its period of variation, which is useful in the measurement of the distances of clusters of stars, as well as galaxies, which is why it is used as the yardstick of the universe.

Cepheid variables with length of fluctuations that are alike are known to have almost equal natural brightness. Sometimes, this principle is not applicable because of the differences in their distances. You can determine its actual brightness by observing its Cepheid’s period. Through comparing its intrinsic brightness with how they are visibly brilliant, you can measure the distance of the star. Henrietta Leavitt and Harlow Shapley discovered that the brighter the variables are, the longer their periods are.

Cepheid’s are considered as yellow giant stars. The fluctuations in their luminosity are results of the temperature of its surface as well as its size that are constantly modified and changed. They are known to be in its maximum temperature and brilliance when they are expanding at the fastest rate from its smallest size to its possible maximum size.

Distance to the Stars