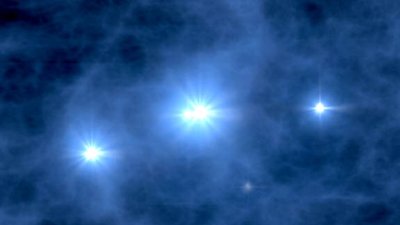 People know about the planets, the stars, and the universe. However, since man has a never-ending thirst for knowledge, they continue to explore. One of the greatest questions is how exactly the universe came to be.

The theory itself says that the current universe came into creation around 13 billion years ago (a debatable time frame) when a large explosion, called Big Bang, caused the expansion of the universe. What caused the explosion or what the universe was before is still unknown.

In relation to Hubble’s observations, the continuous expansion of the galaxies supports the Big Bang Theory because the distance of the current galaxies from the Milky Way suggest that all other galaxies used to be clustered together. There are also plenty of light elements like Helium and Hydrogen all over the universe, which goes in accordance with the theory’s model of origins.

Of course, despite the Big Bang being the most popular theory on how the universe was created, there are other theories out there. It’s up to you which one to believe.