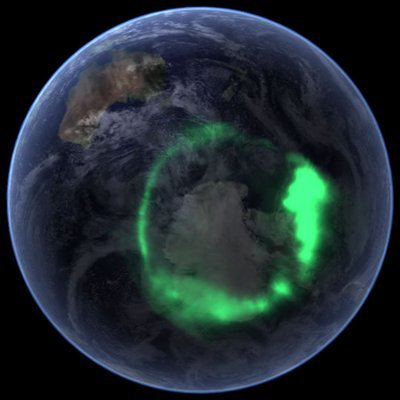 During wintertime in the Southern region of our earth, people anticipate the occurrence of southern lights in the night sky. These southern lights are called Aurora Australis, which are caused by the passing solar wind in the atmosphere of the southern polar region and then captured by the earth’s magnetic field. These solar winds interact with the gases in the southern atmosphere producing dazzling display of lights in the form if wisps, pillars, streaks and halos.

The best time to see the southern lights is from March to September where it is dark all throughout the day. Knowing the cycle of the sunspot where the sun emits intense magnetic fields at the peak of this cycle. When auroras occur, it lasts for fifteen to forty minutes and with a two to three hours break.

The most common colors of aurora lights are green and pink. This is brought about by the presence of the gases in the atmosphere. More oxygen, with its large concentrations on higher altitude brings more green color. Blue and red colors means more nitrogen is in the air. But there are also instances where the red color is prominent at the bottom and top of the lights. This is due to intensity of the solar storm.