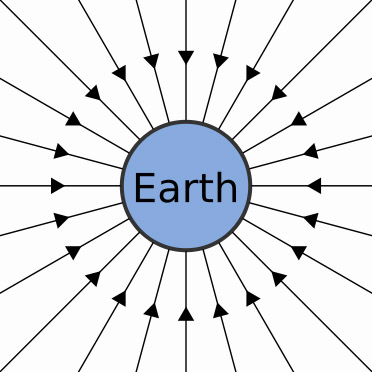 Gravity is the force which pull everything around us down towards the ground. Objects feel heavy because of the force of gravity on them. Isaac Newton realized that gravity is important not just for everyday objects around us, but also for the motion of planets and stars. He was able to explain the orbits of all the planets known then by suggesting that gravity acts to pull together all pairs of objects with a force that depends on the amount of material or mass in each object and on how far apart they are. The Earth’s mass is so much larger that the mass of other nearby objects that it is only the Earth’s gravity that we usually notice. The gravity of more distant objects is also important; the gravitation force from the Moon moves water around in the oceans on the Earth’s surface to give tides. 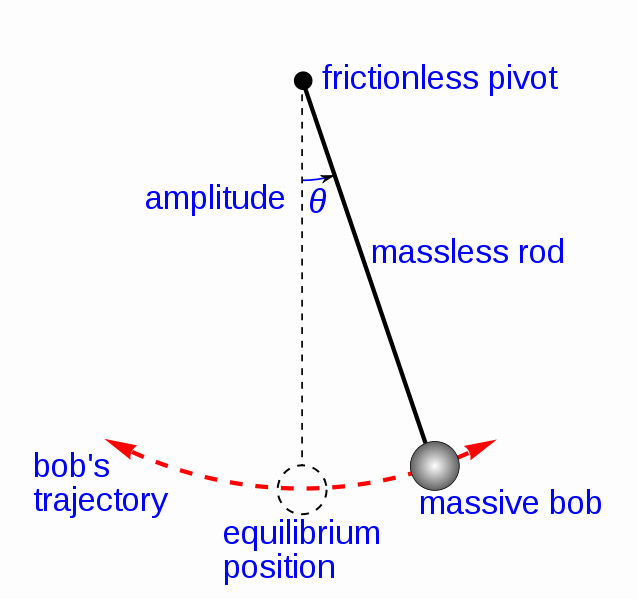 Because the Moon is less massive than the Earth, the gravity it produces at its surface is only about one-sixth as strong as on Earth. Astronauts visiting the Moon are relatively only one-sixth as heavy as they would be on Earth, though their mass is the same. Therefore, they are able to leap about more easily.

Comments - No Responses to “Gravity”